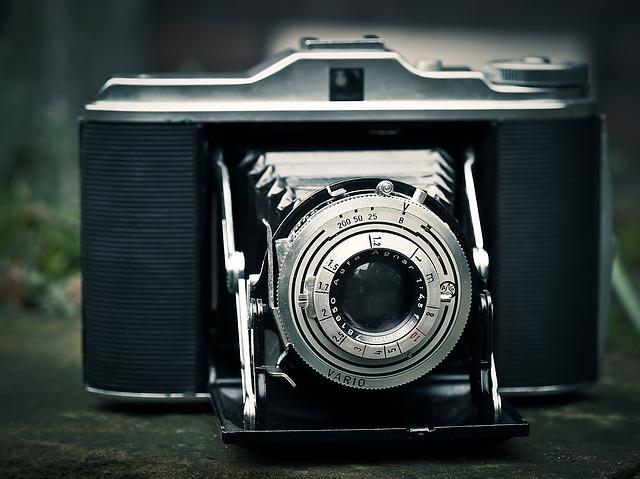 In order to capture and preserve memories, you want a camera that is going to give you a great picture. Let’s face the facts, vintage cameras have always been the best cameras to take pictures and preserve those memories we create in life.

It is just something about the aesthetic of holding one of those vintage pieces.

I cannot even fully explain why the old, retro cameras are so much better. You would think that with advanced technology, today’s cameras would be even better at preserving those fun moments of life. Technically, today’s pictures have a better quality to them.

Obviously, these cameras may not give the best quality versus today’s cameras, but the aesthetic is there.

There are those who collect coins, books, toys and even cameras. Cameras may not be one of those items that we would generally picture as being worth money. However, looking back on time, I believe it is safe to say that the majority of people threw cameras into the garbage when they bought a new one. Am I right?

What To Look For

As a collector, there are certain aspects that one looks for in a camera. Vintage cameras included, however, the key point to remember is that ideally, you would want to avoid Professional Photographer’s Cameras.

This is due to the fact that the Professional has used the camera more than a normal person would use a camera. This is regarded as wear and tear. As you are searching for cameras, you will find cameras that are manual or those that are metered.

The lens is another area that needs to be checked closely. Look through the lens and check for cloudiness, heavy scratches and even signs of fungus or mould. If you notice a few small, light scratches these would not have a dire effect on any pictures taken. However, large or deep scratches can and will affect the quality of the picture.

There are two main countries that produced and still produce some of the most sought after collector cameras over time.

Japanese cameras were made after 1960. The top brands to look for include:

A few other just as worthy brands include:

The German manufacturers had a list of worthwhile cameras to be checked out also. The German brands look for those from the Second World War and into the 1950s. The top German brands include:

There are always one or more cameras that are easier to use than others. Most often this will have nothing to do with how easy a camera is to use. However, we should go over the cameras so that it is understood which are the easier ones and which are the ones that will take more effort.

The 35mm SLR is likely the easiest camera of the retro style to use. This is because of the focusing system. There is a mirror behind the lens that will reflect the image, most often by way of a pentaprism into the viewfinder. At the time of exposure, the mirror will move briefly to allow the lens light to reach the film. Today, the mirror will return to position almost instantly. In the older style cameras, it may not return to position until the film is wound.

This means simply that the view that you see in the viewfinder is precisely what will be seen by the lens.

Shutter speeds are another function that should be checked when looking at a vintage or retro camera.

If you are looking for a camera to use, you should know the five basic types of exposure control that are found on the 35 mm SLR. These settings help you decide the type of picture you want to shoot.

The five basic types of exposure control are:

-Fully manual, this means that the shutter speed and apertures are set manually, and there is no metering.

-Shutter priority, once the photographer selects the shutter speed, then the camera’s meter will select and automatically set the aperture for the correct exposure.

-Aperture priority, the photographer will select an aperture and then the meter on the camera will select and automatically set the shutter speed that is needed for the correct exposure.

-Programmed automation, the camera’s meter will select and set the best combination of shutter speed and aperture, to obtain the correct exposure.

Types and Brands that are Worth Buying for Collectors

When it comes to the types of cameras that collectors should look for, the following are the top choices that are worth having as a collector item.

Super 8’s are handheld cameras that are lightweight, easy to handle and will put the right aesthetic to any photography collection. Locating a Super 8 film camera is not an easy task. You are going to want to know how much you intend to spend and what your film needs are.

This is a great smaller vintage camera from the 1970s.

A smaller camera that has a lot going for it. These can still be found without spending a fortune.

This camera has multiple speed options

Developed and released in 1965 as a handy home movie camera.

This was the first Autofocus camera for Nikon. This was the camera dependent on the photographer’s ability to focus and use the natural light to their advantage.

Introduced to the world in 1966, this was the smallest camera of the time. This camera has a fixed foldable lens.

These two have a couple of interchangeable parts. There are still many of these still taking great shots today.

Vintage Cameras are still able to capture memories, Most are still easily found. For the true collectors, locating a vintage camera in working condition can be a challenge, but well worth the effort when the trophy is finding the perfect camera.

The vintage cameras that most collectors will pass on are the plastic-cased, and mass-produced versions. This is not to say that all mass-produced cameras are worthless. Polaroids, in working condition, can still bring in a good price.

Polaroids may not be rare, they can still be worth finding and collecting. They were and can still be considered popular.

What To Look For

When looking for a collectable camera, some aspects that will help raise the worth of the camera will include:

Provenance: This means if you know the history of the camera and you can prove it. In other words, documentation that shows ownership makes a difference especially if it was once owned by a famous or well-known photographer.

Condition: Obviously the better condition that a vintage camera is in, the more it will be worth. The condition would also include if the original box is with the camera, the User’s manual, straps, lens covers and any other accessories that will definitely make the camera worth more.

If you are a collector looking to sell, find a reputable sales location, auction house or a Camera Shop that specializes in just cameras.

You can search the internet for reputable online marketplaces. You may even find a collector’s register or page that would show prospective buyers what they are looking for.

Before you sell, be sure of what you have. Know the camera’s worth, especially if you have accessories, the original box, straps and lens covers. In this circumstance, if you have a written appraisal of what the item is and what it is worth, that will give you a jump start.

Also, be wary of any buyers who state they will pay after they receive. There are too many scammers out there and you do not want to be the next victim. 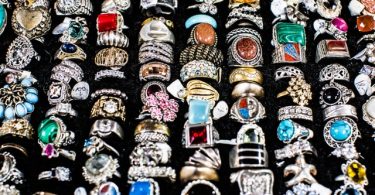 In life, there will come a time when you will inherit some jewelry items from a relative that has... 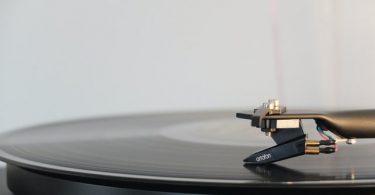 Cabinets were a staple when it came to recording players at one point in time. All record players... 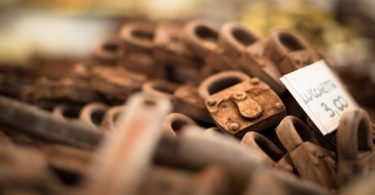 Many pieces of Antique furniture come with locks, however, many of those are missing the main...